"Wizkid must reach everybody; you're being greedy by keeping him all to yourself" - Monalisa Stephen tackles Jada Pollock

Popular actress, Monalisa Stephen has tackled Jada Pollock over reaction after her lover, Wizkid revealed that he's been single for a long time.

The 'Joro' singer had taken to his social media page to lament that he's been single for a very long time and would like to have one or two women.

His baby mama, Jada, with whom he has two kids already, took to her page to react to his claim.

She had shared a cryptic post on her page while revealing that she has been trying to control her emotions.

However, Monalisa has tackled the mother of two, telling her that wizkid isn't meant to be hoarded and she would be acting greedy by trying to keep the singer all to her self.

"If no be Greed. Why only one woman wan Hoard Big Wiz. He must reach everybody o," she wrote. Why Wizkid will not be performing at Peter Obi's campaign - Management 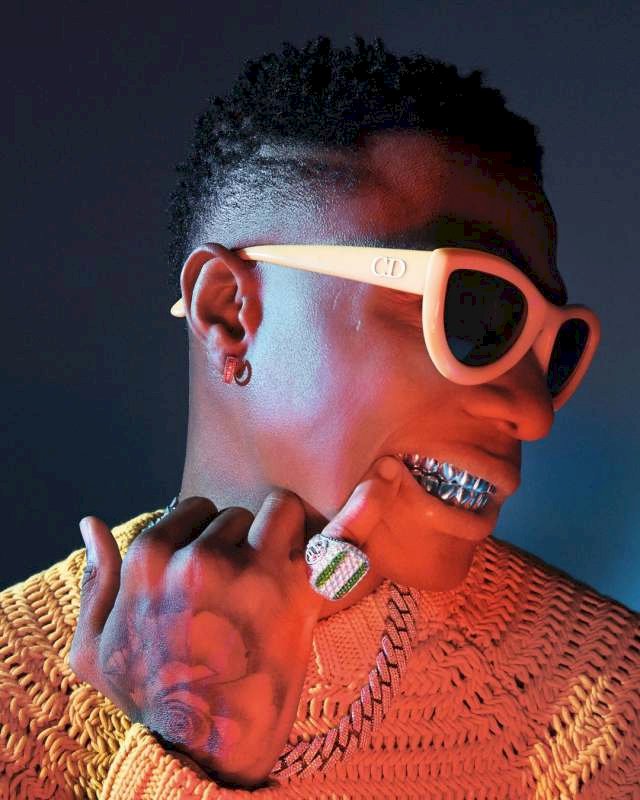 “My pastor says Wizkid is one of the demons in hell; Machala means devil” – Man claims "There are 3 things you don't do to a man" - David Falegan enumerates, sides with Mr Jollof, berates Wizkid for going too far 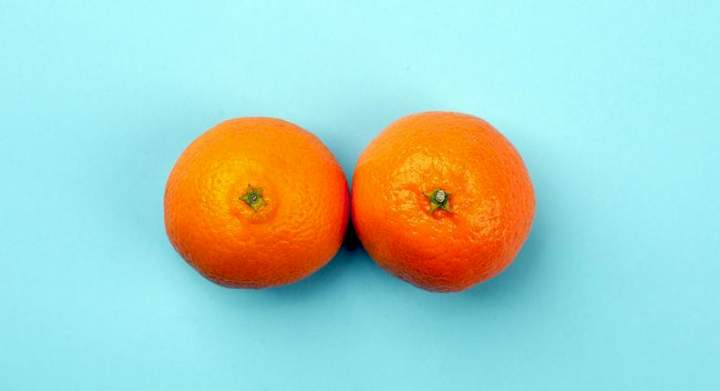