Days after being dropped by Manchester United following a mutual agreement, Saudi Arabian giants Al Nassr have offered Portuguese football star, Cristiano Ronaldo, a three-year contract that would take off after the World Cup.

Recall that United decided to get rid of Ronaldo without paying any compensation after his controversial interview with Piers Morgan where he slammed the club, manager Erik ten Hag, and others.

The three-year contract worth £186 million, would see the football legend play into his 40s, a goal which he recently talked about.

Though Newcastle United, Chelsea, and Inter Miami have all been linked with the 37-year-old, it is believed all three have cooled their interest in the Champions League record goal scorer.

According to CBS Sport, Al Nassr hope that after the World Cup, Ronaldo will be keen to break new ground. After extensive talks with his representatives, sources close to the club say their interest is "stronger than ever."

The terms on offer to Ronaldo are understood to be worth $75 million a year. Due to contact being initiated over the summer, it is believed talks are relatively advanced but awaiting Ronaldo's final decision.

Al Nassr is one of Saudi Arabia, and indeed Asia's, most successful clubs, winning nine league titles and reaching the final of the AFC Champions League in 1995.

Their great rivals Al Hilal have also been linked with a move for Ronaldo. Al Nassr's offer is understood to be the only formal contract offered to the Portugal international, whose future is expected to remain unresolved until after the World Cup. 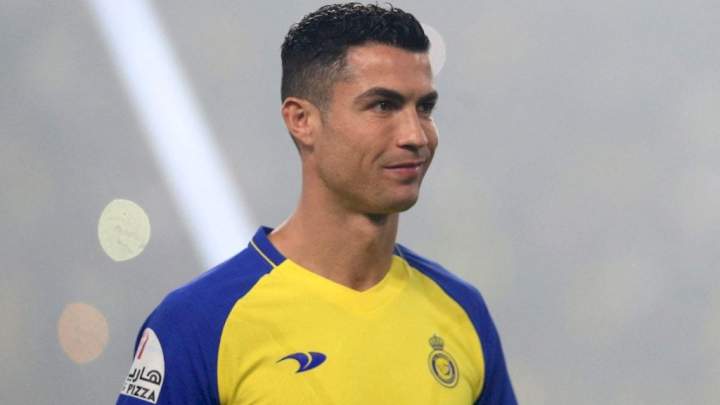 Messi, Pele will never say that - Brady blasts Ronaldo for praising himself 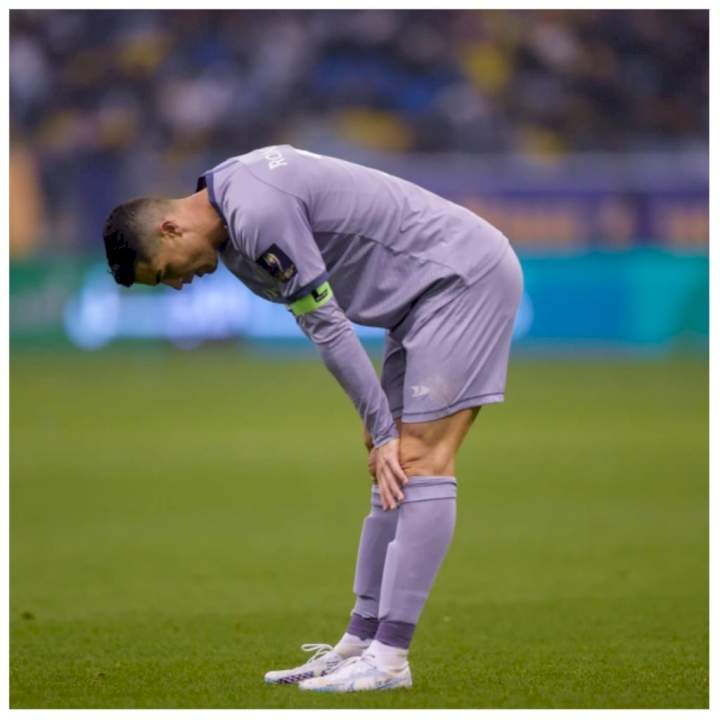 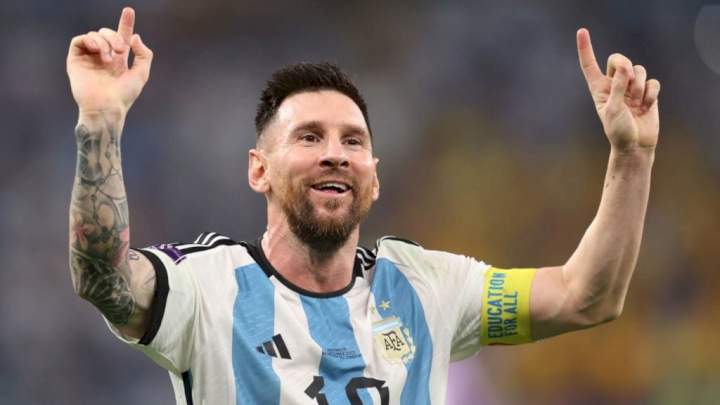 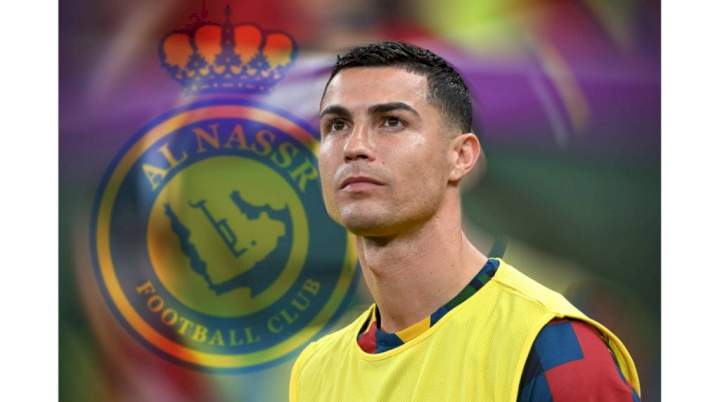 Al-Nassr coach reacts as Ronaldo fails to score in debut 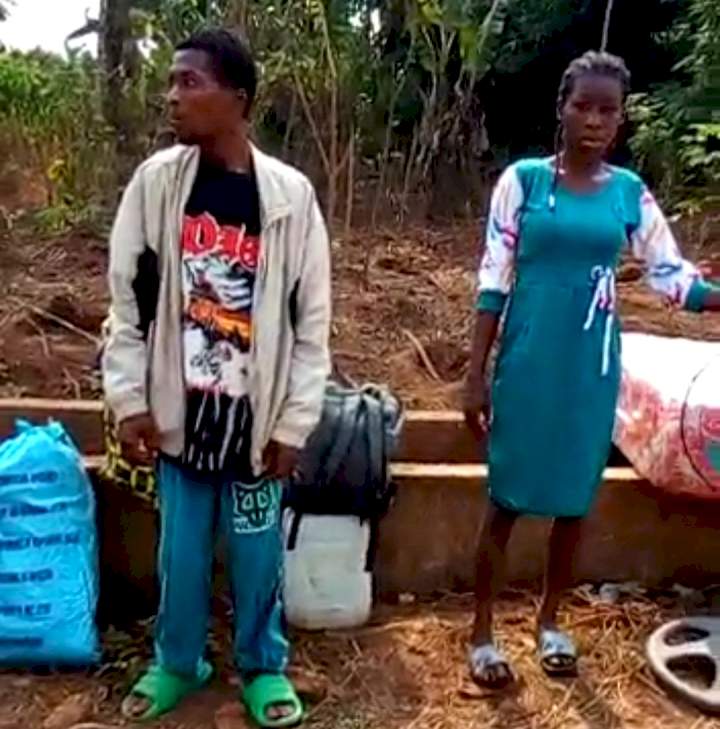